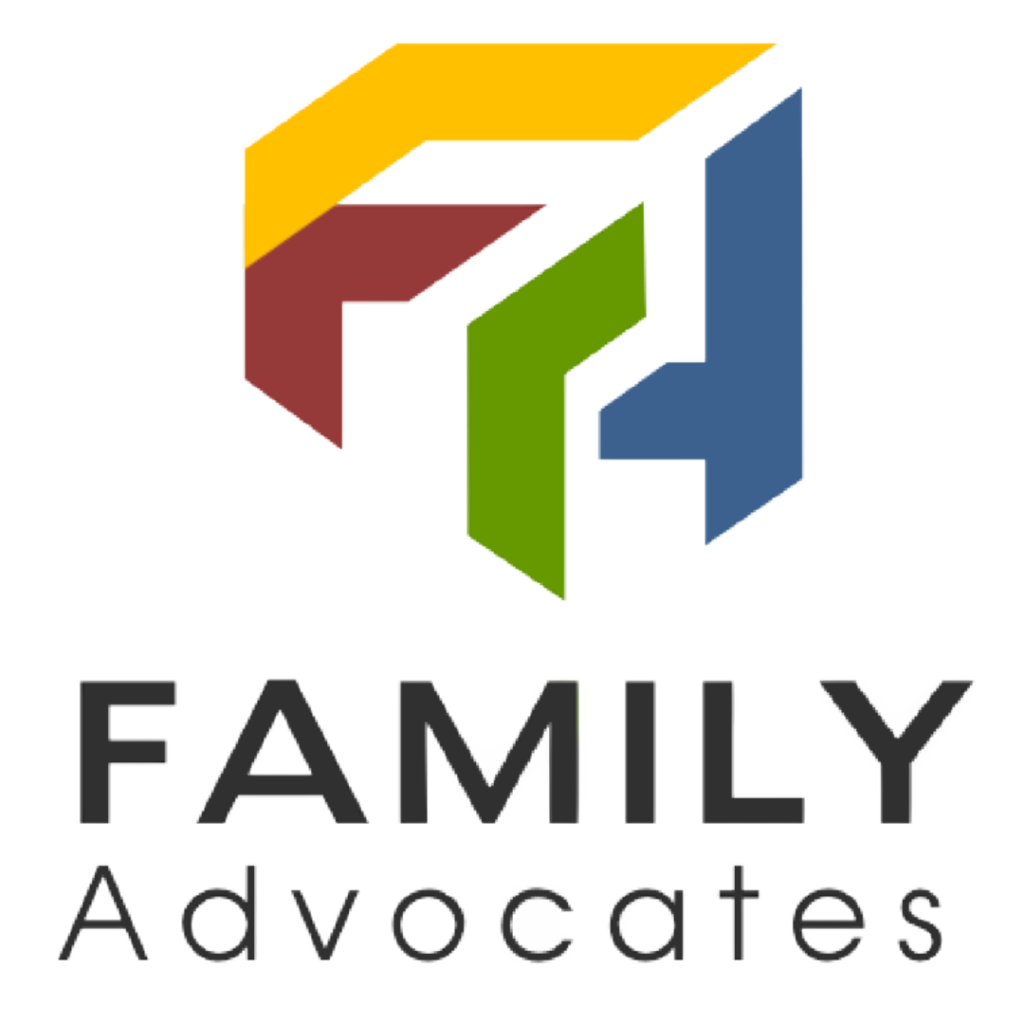 Family Advocates started as The La Porte County CASA Program, Inc. in 1990 providing Court Appointed Special Advocate volunteers for abused and neglected children who were adjudicated Children in Need of Services through the court. The CASA movement began in 1977 in Seattle Washington under the direction of Judge David W. Soukup. In 1982, legislation was created in Indiana that defined the role of the Court Appointed Special Advocate in relationship to the juvenile court proceedings. In 1990, La Porte County trained its first volunteers and over the past 30 years 422 CASA volunteers have spent approximately 1,448,445 hours advocating for 2,300 abused and neglected children in La Porte County.

As the CASA Program grew and volunteers were advocating for services for children, it became apparent that a safe haven for supervised visits in a home would create an environment more conducive for family interaction and parent education. In 1999, The La Porte County CASA Program and Swanson Center entered into an agreement to create a supervised visitation and safe exchange program in the old Swanson Center outpatient building at 1005 Michigan Avenue in La Porte. Harmony House opened for business in September to provide a home where families could cook and eat together in a kitchen, play games or other activities in several different rooms in a house or play outside. By 2020, 55,133 hours of supervised visitation has been provided to non-custodial parents and their children in La Porte County.

The development of a volunteer program for youth struggling with behaviors interfering with positive personal and academic progress began in 2012. By 2013 the first volunteers were trained as Court Youth Advocates providing one-on-one mentoring and advocacy intervention to impact teens involved in probation, alternative education programming or as a community-based support to those who are school, or court referred. The CYA continues the relationship as a mentor once the youth successfully complete the terms of their probation, alternative education programming, or school referral.

In January of 2015, Harmony House/CASA Program of La Porte County, Inc. became known as Family Advocates. The services remain the same but the opportunity for additional programs for families expands under the new name. Family Advocates is an independent organization advocacy and intervention agency working for the best interest of at-risk children and families. 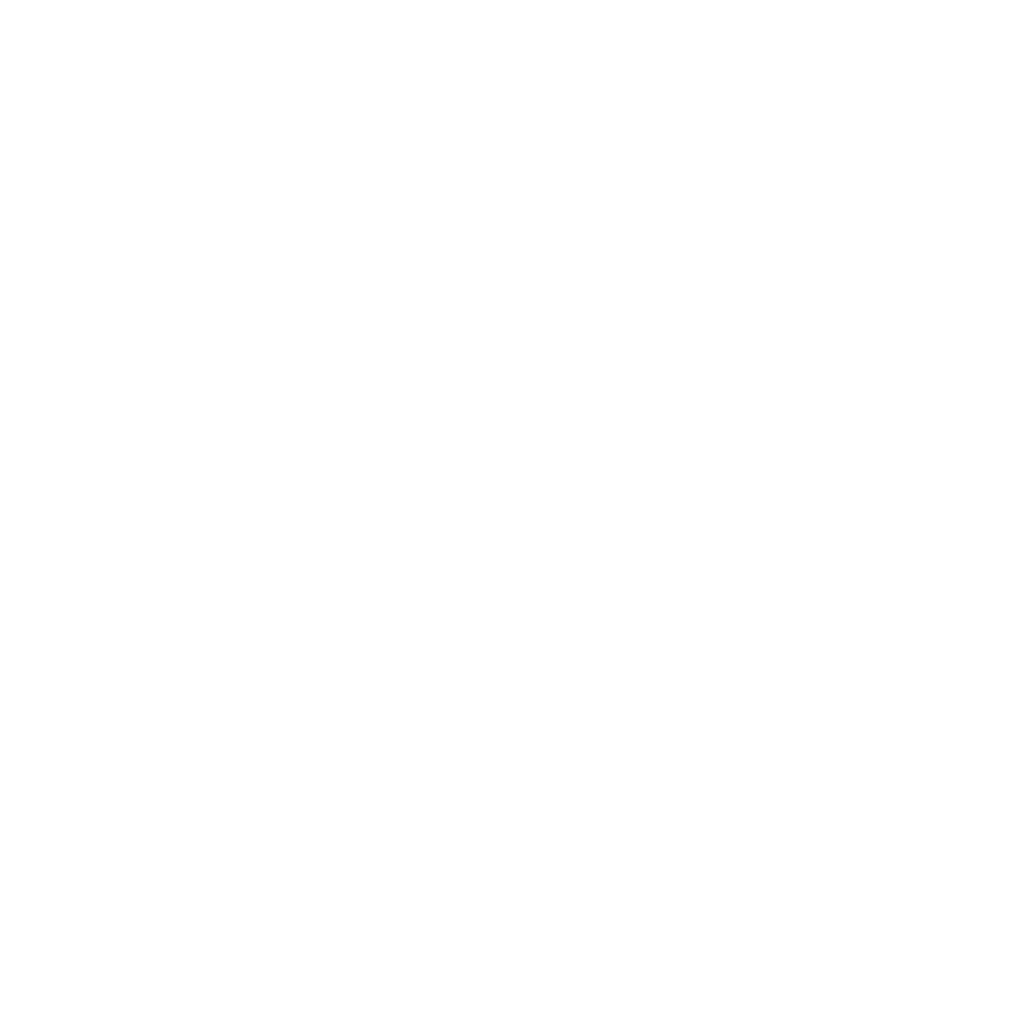